This weekend a rocket will launch from a little know space port in the mid-Atlantic area on Sunday evening. An Antares rocket will lift off from Wallops Island, Virginia, home to a small launch facility along the Atlantic coast of the Delmarva Peninsula. The launch is slated for 5:39 p.m. EST, just moments after sunset. 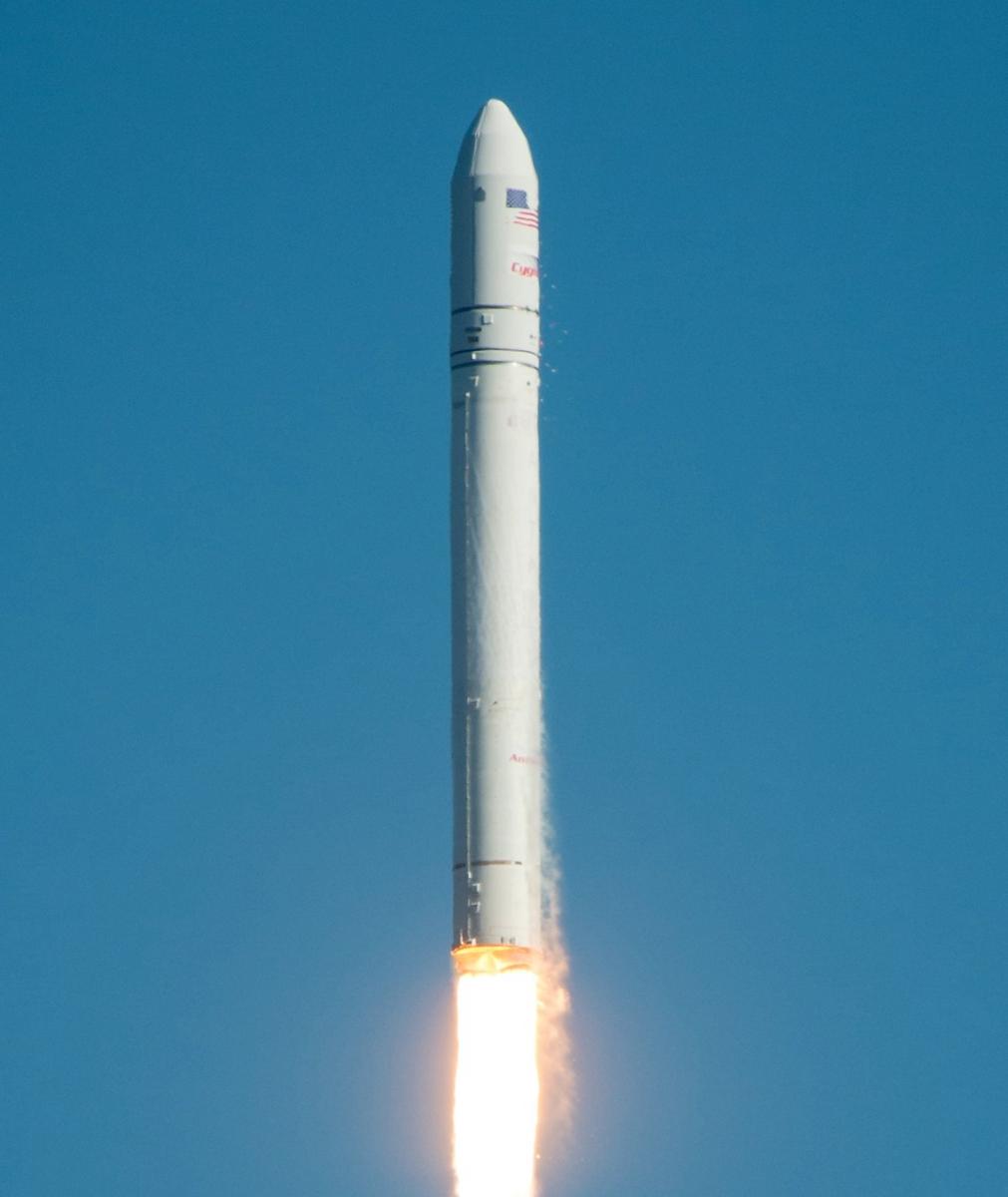 Since this is an evening launch, Atmospheric conditions around the county on Sunday evening. Rowan County residents may be able to see the rocket's glow as it climbs through the atmosphere on its way to the International Space Station

A representative for NASA released this statement about the Sunday evening launch. "The launch may be visible, weather permitting, to residents throughout the mid-Atlantic region and possibly the East Coast of the United States,"

Under ideal conditions, major rocket launches like this can be seen in states as far away as Pennsylvania, & New York.

While the day may start with cloudy conditions. Gradual clearing will occur during the day and dry weather is expected with a partly cloudy skies Sunday afternoon through Sunday night,

NASA officials are currently projecting a 90% chance of favorable weather for Sunday's launch.

If the launch is delayed, the next launch opportunity would likely be on Monday evening. Winds should remain light on Monday, but there is an increased risk of rain showers which could interfere with the launch.

Residents stepping outside to see the rocket should look for a yellow or orange ball of light in the sky in the sky to the northeast. It will not be blinking and will slowly glide through the sky as it rockets into space.

Major launches like this happen only a few times per year from Wallops Island, so you should be sure to get outside and take advantage of the opportunity to see a rocket launch from your location.

The next Antares launch from the Wallops Flight Facility isn't scheduled until October.

For the purpose of the launch. The Antares rocket will be launching an uncrewed spacecraft to the ISS that will deliver 8,000 pounds of supplies, hardware and scientific experiments to the astronauts and cosmonauts aboard the station.